We sat down with the talented Trevor Morris (The Tudors, The Borgias, Vikings) to talk about the importance of demo reels for landing work as a professional composer and how he relies on ReelCrafter to showcase his music to potential clients.

Full transcript of the video interview is below.

Hey guys, it's Trevor Morris here. We're on-site in my studio today to talk about ReelCrafter.

Why are demo reels so important?

Building a reel in terms of the process of what I do (making music for film, tv, and video games) happens quite early, and it happens quite often. And if you think about it, most of the initial dialogue on a project starts with a director or a producer saying, "Hey, we have this project, and it's kind of this style. Could you put together some selections of your music for us to take a listen to?" There are definitely times when clients approach me directly, but I would say eight out of ten times this is how the entire thing starts.

The reel is like the business card of being a composer

So before the orchestra date, before the premiere and the poster, and all the cool stuff, at the beginning is the reel. And the reel is like the business card of being a composer. It's your first impression, and often, I would say most often, you're not actually in the room when they get to listen to it.

So appearance, and audio quality, and ease of operation, these things become super important, especially because almost all the journeys on my tv and film projects start this way.

How does ReelCrafter help you get the gig?

For me, the features of ReelCrafter that I appreciate the most are both my point of view (using it) and the end-user, which is the client, like a director or a producer. For me, I get the call often that they need a reel like right now—like literally within an hour because the project's a fast-moving train. So ease of operation, from my point of view, is really important because it needs to go quickly, and efficiently, and be predictable, and reliable.

But then, even more important, is when it gets to the client that they can click that link and get a visual representation of the eight or ten or twelve tracks that I've sent. They can quickly listen, they can skip forward with the waveforms, they can download the link, my contact information is on there. Everything that they need is in an easy package. They can forward it to other people; it's very, very efficient.

So both of those points of view on how it works are really important to me, and they both do them, I think, brilliantly.

How has ReelCrafter revolutionized the process?

Sending reels to clients before ReelCrafter was, at least in my time, was all physical-based. It was this physical CD. You have to put it in a CD burner and cook it, and then take it out and get into the FedEx envelope, and hopefully, it made it to the client before they went home for dinner that night. It was very labor-intensive, and sometimes the reel would get there; sometimes it wouldn't get there.

So it was an unpredictable time. And we went from CDs to thumb drives, which wasn't, to be honest, that much of an improvement. So we went from the physical era of delivering our music to eventually doing it in a more online way, which was also a bumpy ride for a while until ReelCrafter came along.

I can tell who played it, and what city they played it in

The tracking feature in ReelCrafter—you gotta put it in perspective, right? Before it was, I mentioned the CD went into the FedEx with a tracking number, and who signed for it, and what mailbox did it get into? I mean, there was no way to really know that your CD got into the hands of the person you want to get it into. But with ReelCrafter with the analytics, I can tell who played it, and what city they played it in, and at what time and what time zone they played it in.

And it's more about me understanding that it got where it needed to get to. Even feedback; there's some tracks that are frequently skipped by people—they didn't care for it. It's feedback for me to go, okay, that one didn't quite land. So those analytics, which I didn't even discover until a couple of months after using ReelCrafter, are great feedback device for me on a creative level, but also let me know that the people who need to get my music actually got it from me.

What makes ReelCrafter indispensable for your work?

For me, the experience of using ReelCrafter, to sum it up, is what I said earlier, which is ease of operation for myself and for my clients—which cannot be overstated.

But also I have a great feedback with a team there, so if I have a suggestion about, you know, a feature that I'd like or something that's a little clunky, they're very responding to listening to that feedback because they know that the pro composing community are the ones who actually use this stuff all the time. And I'm using it three, four, five days a week.

So having that feedback with them is really comforting for me to know that we're going to keep improving on what is already a killer platform. 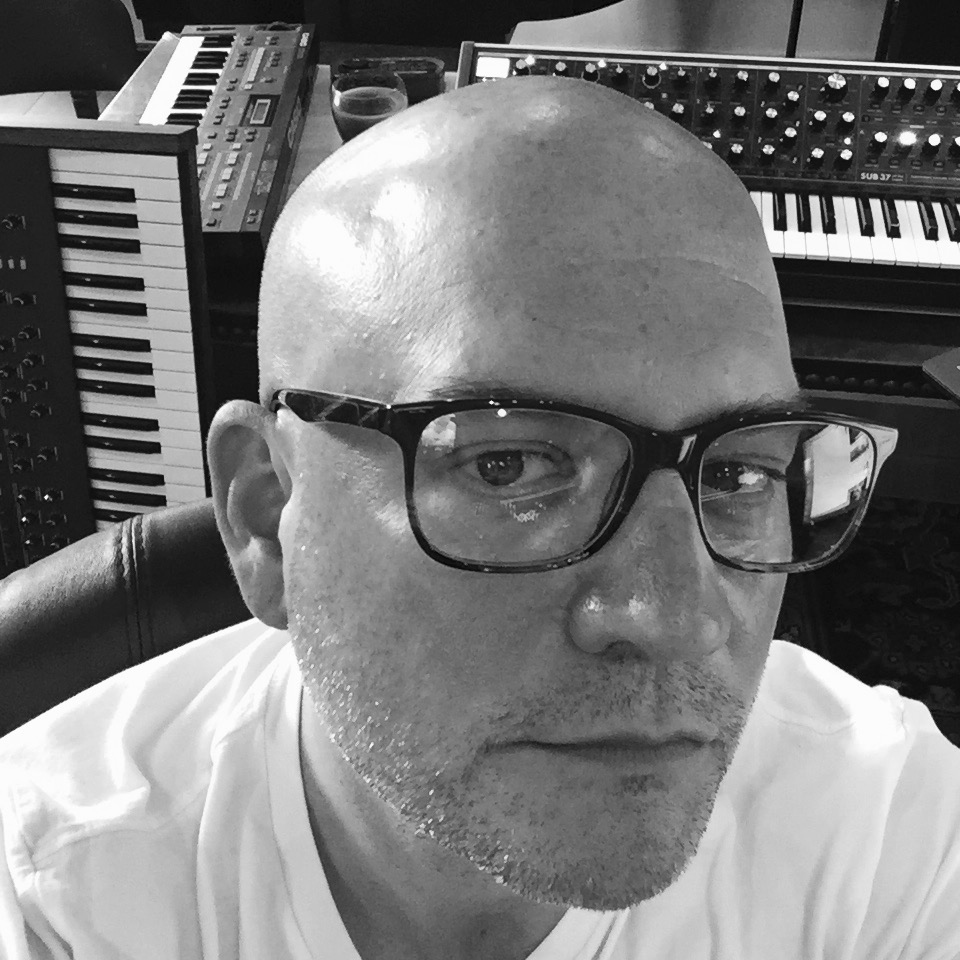 Trevor Morris is a two-time Emmy-Award-winning composer living and working in Los Angeles. Trevor composes music for feature films, television, and video games. He is most recognized for his television work on The Tudors, The Borgias, and Vikings. As well as such feature films as London Has Fallen, Olympus Has Fallen, and Immortals.

In this episode of Reel Stories, Louis Robert King discusses his work as a composer and orchestrator and how he often takes on projects that he never would have predicted, including a recent project with the band The Ironsides. This interview offers a glimpse into Louis‘ process as a creator and how he approaches opportunities in an ever-changing creative landscape.

EPKs 101: What every artist needs in their electronic press kit

An EPK, or electronic press kit, is a must-have for any musician or singer-songwriter looking to make an impact in the music industry. Whether you're starting out and just getting your name out there, or you've been around for a while and are looking to take your career to the next level, having an EPK is key. So what exactly goes into an EPK? Well, that depends on who you ask. But there are definitely some essential elements that every EPK should have. Here's a look at eight of them.