Hi, I'm Sam Hulick, composer for film and video games, and co-founder of ReelCrafter. I'd love to tell you a little bit about how ReelCrafter was born, because it's a great example of how a simple tool can be created to solve what other services weren't addressing.

I'm guessing that many of you will relate to this story... In 2014 I moved to Los Angeles from Chicago and began more networking in the film world. I found myself demoing a lot more than usual and sending out pitches began to feel overwhelming. Because a general reel was never quite right for each project, and I wanted to make the best impression, I would rifle through my audio files to find the appropriate material to send for each pitch.

Once I had picked out tracks I would often open up WAV files in my editor. I like to trim down tracks to a specific segment to showcase the very best of my work. Then came converting WAVs to MP3s, zipping it all up, and throwing that file onto a service like Dropbox. Finally, I'd write an email to the director with a brief note and a link to the reel I had just assembled. Phew!

After sending off a pitch the waiting and wondering game started... Did they get my email or did it wind up in their spam folder? Are they on vacation and just haven't gotten around to listening? Should I follow up, or would that make me a pest?

Through all of this I kept thinking there had to be a better way and I had an idea. Calling upon my coding skillset (I went to college for it), I hacked together a makeshift solution where I could send out a link to my demo reel and get a simple notification when it was accessed. It was just a couple scripts and nothing nice to look at, but it really took a lot of the anxiety out of the waiting game. I mentioned it to some fellow composers and they were really interested in using it themselves. But, unfortunately, it wasn't exactly a portable or easily reproducible solution for me to implement for others.

Some time around spring of 2015, I started binge-watching Shark Tank episodes with my wife. We found a lot of inspiration in hearing people's pitches and seeing how many of their businesses were conceived by solving a very specific need that existed in the marketplace. It made me think of my demo reel hack and how I couldn't be the only composer facing these hurdles when it came to pitching. I was confident I could create a really compelling product, so I jumped in with both feet and got to work that summer coding an actual app.

That simple app quickly evolved into a very robust tool. Drawing upon my wife's background in design and advertising, we talked app features, worked on user interface design, decided on a name and started a basic marketing campaign. ReelCrafter launched on the last day of October in 2016 and quickly attracted other composers.

Since launch, we've rolled out numerous new features to make the demo process even easier. We rely heavily on our users' feedback to grow ReelCrafter into an invaluable tool for composers and other audio professionals. If you're looking to ease the hassle of pitching, sign up and give ReelCrafter a try. We'd love to hear your feedback! 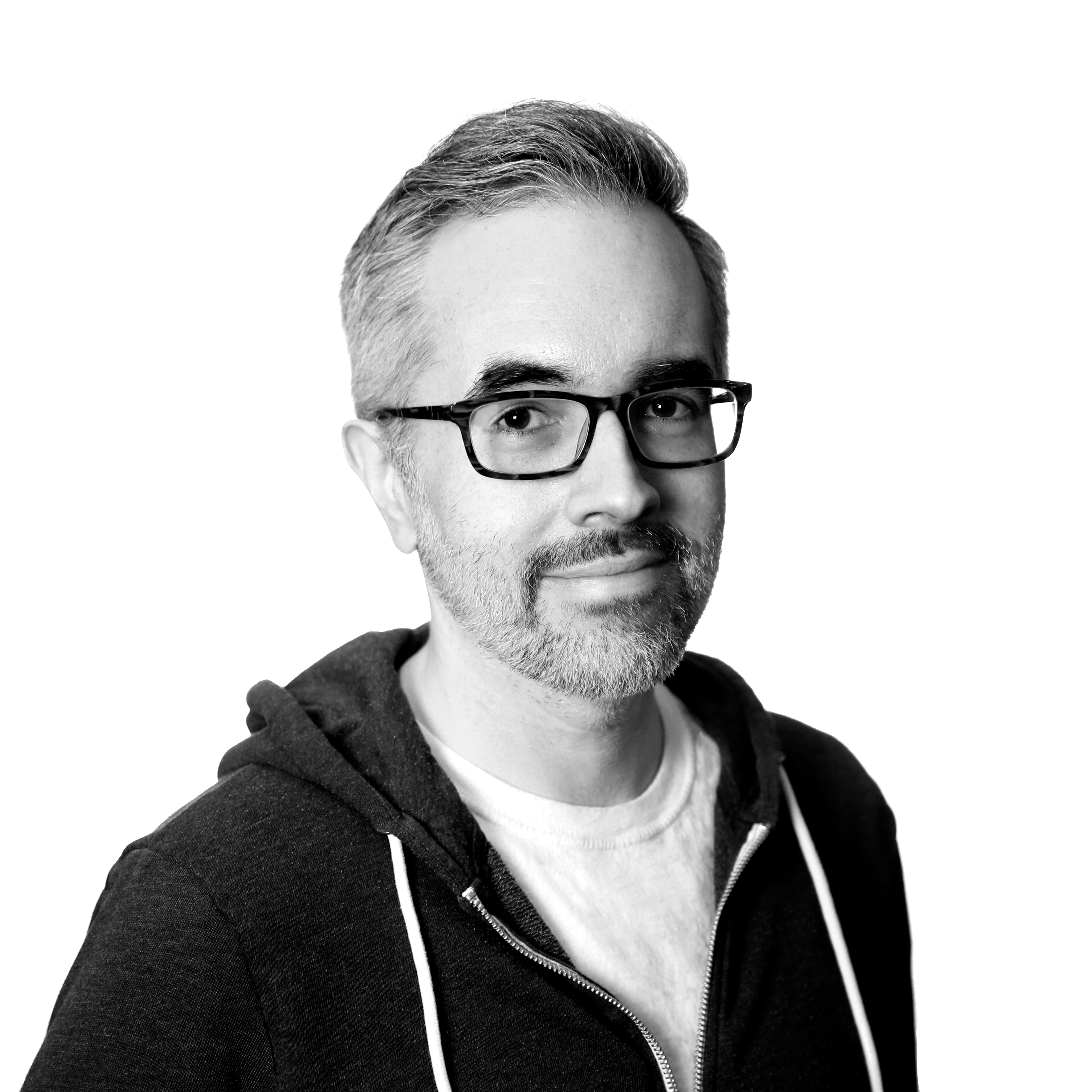 Why you need a (ReelCrafter) demo reel

Are you an artist looking for a way to showcase your talent and skills to potential clients and partners? A demo reel, also known as an EPK, showreel, sizzle reel, or one-sheet, is a powerful tool for presenting your best audio and video work and demonstrating your capabilities as an artist. But creating a demo reel can be intimidating, especially if you’re not sure where to start. This blog post will explore why having a demo reel is important for your career and how ReelCrafter is the best choice for presenting your work to the world.

Everything you need to know about cue sheets and music royalties

If you’re a musician, you’ve probably heard the term ‘cue sheet’ before, but what exactly is it, and why should you care? Cue sheets are documents that list all the music used in a particular broadcast production, including who wrote it, who owns the rights, and how to contact them for permission to use it. They’re an essential part of the music licensing process for film and tv. Properly submitted cue sheets ensure you get paid performance royalties for your work. In this article, we’ll explain what cue sheets are and how to make sure your music tracks are ready for them.